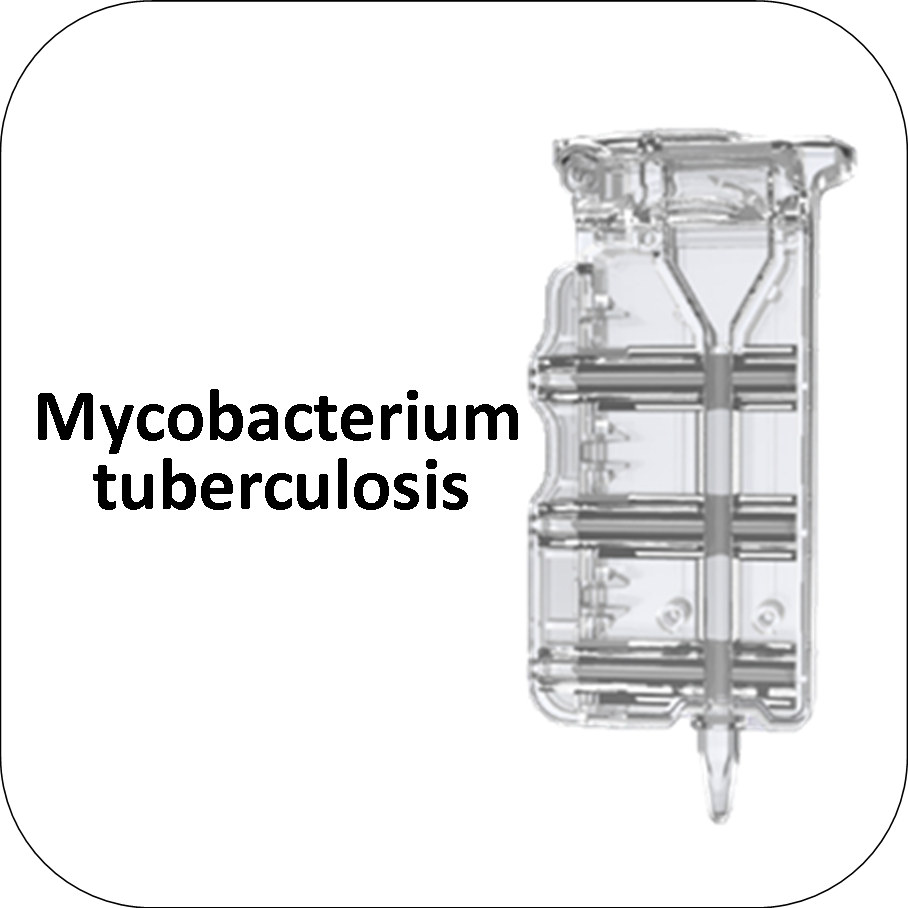 Tuberculosis (TB) is a chronic infectious disease which mainly affects the lungs, but can also affect other parts of the body, including the abdomen and the nervous system.

According to WHO, 9.9 million people worldwide fell ill with Tuberculosis in 2020. Parts of the world with high rates of TB include Africa, South Asia, China, Russia and South America.

The Convergys® POC RT-PCR Mycobacterium tuberculosis complex Detection Kit targets the two repetitive gene sequences IS6110 and IS1081, which are found exclusively within members of the MTBC, and thus can provide solid evidence for the presence of MTBC in your samples.